The Covid-19 pandemic exacerbated Myanmar’s socioeconomic vulnerabilities of the poor, the squatters, and children in terms of access to health care, financial stability, job insecurity, and social insecurity. The slow economic growth has the potential to reverse Myanmar’s recent progress in poverty reduction, and the decrease of household income further contributed to the growing prevalence of human trafficking. As a result of some policy responses to the pandemic, numerous migrant workers were forced to work in high-risk environments. Internal migrant workers are subjected to unemployment, forced labour, and other forms of exploitation, as are international migrant workers.

Equal Policies for All

To combat the Covid-19 epidemic, the civilian government has issued uniformity orders and policies such as lockdown, gathering restrictions, and social distancing since March 2020. In 2021, the military coup that took over the government established monopolies on all three government pillars: legislation, execution, and judiciary. Under the dictatorship, some Covid-19 related policies were tightened, which directly affected the vulnerable population. The vulnerable groups such as domestic workers, market carriers, construction workers, farmers, and street vendors were unable to make a living within the next two years due to the restrictions followed by these policies. Residents in cities were falling into poverty and were suffering from inadequate living standards, such as a lack of indoor open space, poor ventilation, and a lack of access to clean water and basic sanitation. The government’s “equal policies for all” were designed to include everyone from all socioeconomic backgrounds, and it’s unjust that a number of people were excluded from these policies.

According to the statistics from 2009 to 2018, 238 Burmese people per 1000 migrated [1] to other countries for better living conditions and amenities, with 70.2 per cent [2] working in Thailand, and the remainder mostly in Malaysia, China, and Singapore. Migrant workers have lost their fundamental human rights, particularly their rights in freedom of movement and expression, as a result of the Covid-19 pandemic. “Despite the existence of a Memorandum of Understanding, I have not heard that Burmese authorities have consulted with the Thai government about the affairs of migrant workers during this pandemic,” a migrant worker in Thailand stated.

Existing legislations on Covid-19 epidemic make it difficult enough to identify trafficking victims and refer them to protective services. “It was difficult to build trust with victims who had been traumatised by trafficking and the COVID-19 disease because of our protective face shields and masks on our faces”, according to a key informant’s experience.

Despite the fact that the Thai border has been closed since 2020, a number of Burmese people began migrating into Thailand in 2021. Together with the victims of human trafficking, these migrants were labelled as illegal migrants by the Thai media, and the Thai authorities failed to differentiate migrants and trafficking victims. These victims were even being criminalised and were fined for their illegal entry.

An estimated number of 1.1 million children aged 5 to 17 were forced to work in Myanmar’s agricultural, [3] manufacturing, mining, and trading industries, as well as on the streets. The Dagon Port area of Yangon is home to some of the most heinous forms of child labour. The majority of them make small amounts of money by collecting items such as water, firewood, bottles, cans, and plastic bags, while others work in teashops, small factories, and restaurants to supplement their family’s income while their parents are looking for work. One local resident explained to us that “the kids usually collect plastic bags and bottles from the garbage dump while collecting glass bottles to sell at reuse shops.”

Due to the prolonged border closures building upon the political and economic crisis, migrants can no longer work in Myanmar. Brokers and traffickers took advantage of these situations and demanded high fees from them to enter Thailand. Some made it through the journey safely, but others were arrested in which the broker neither came to their aid nor returned the brokerage fees. A criminal proceeding is difficult as only a few courts offer online trials for cases of human trafficking. Creating a digital criminal court and mobile government cooperation to find justice in cases of migration and human trafficking is critically needed. Better policies and procedures for safe return and safe identification are required by collaboration between GOs and NGOs. To those at risk from the COVID-19 pandemic, the Myanmar government has failed to show respect and value as the equity rules have not yet been applied.

For more information about the COVID Collective Project, click here.

This blog was originally published by the Humanity Research Consultancy here.

The impacts of Covid-19 on trafficking and child labour in Myanmar, Cambodia, and Vietnam 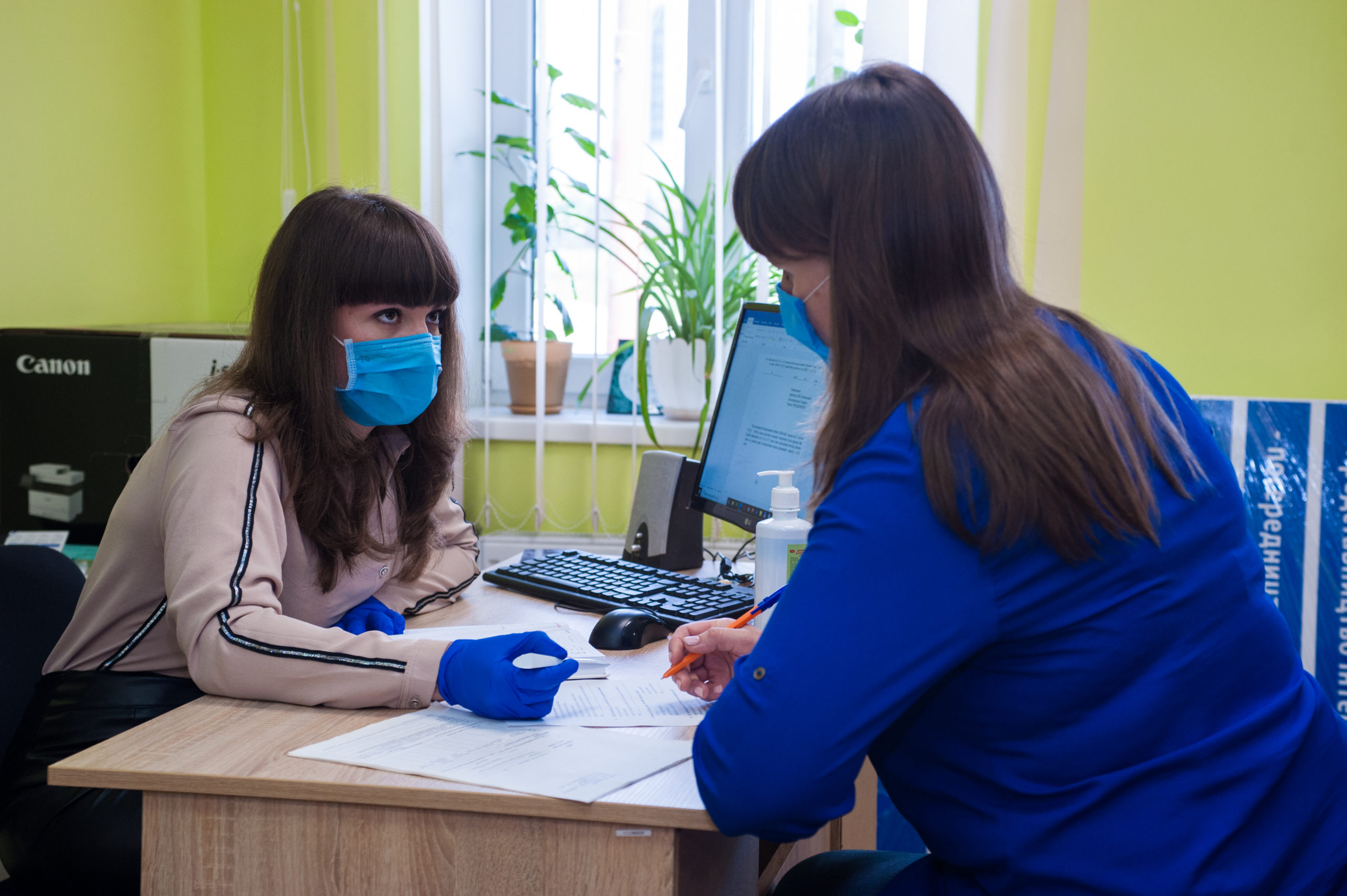